The latest Porsche models available
All our models 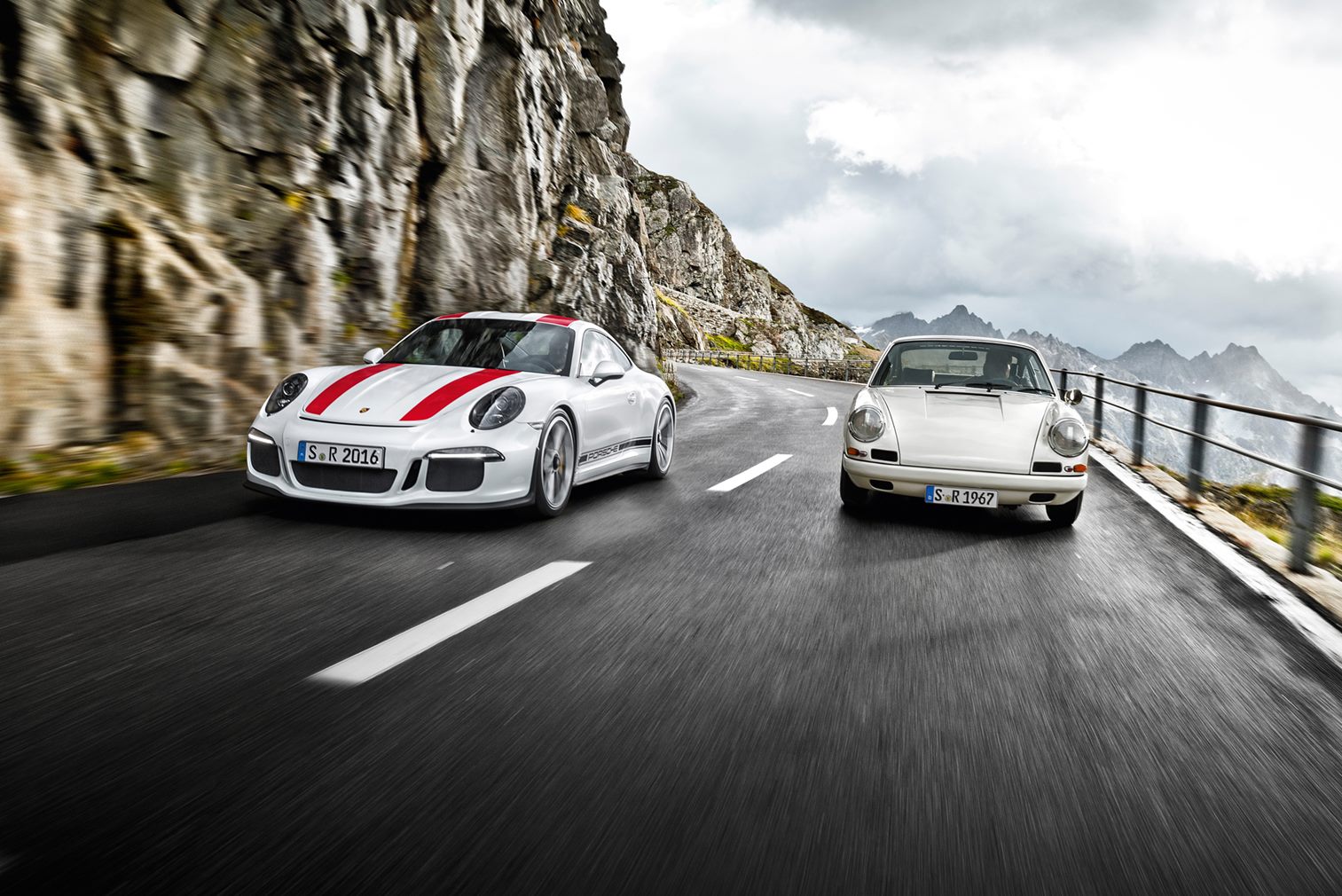 PORSCHE, THE VERY ESSENCE OF THE SPORT CAR

The Porsche brand was founded in 1947 in Gmünd, Austria by Ferry and his sister Louise. Having taken on their father's ambition, they made the brand prosper with a view to seeking excellence, quality and performance for their vehicles. In more than 70 years of history, the spirit of the brand has remained intact and Porsche cars have always kept their commitment: high-performance vehicles with a very characteristic design, always at the forefront of innovation and offering their customers, the exclusivity and prestige of driving luxury sports cars. 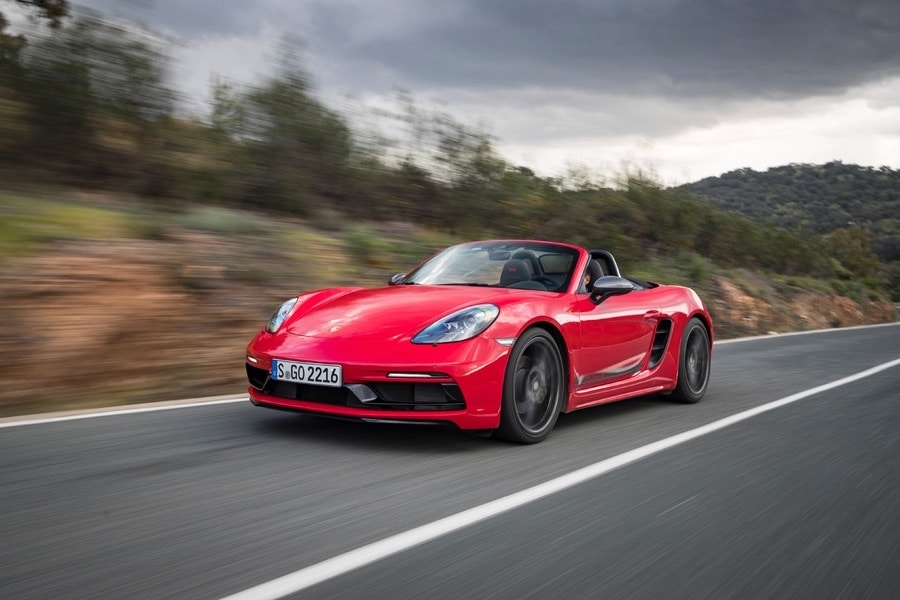 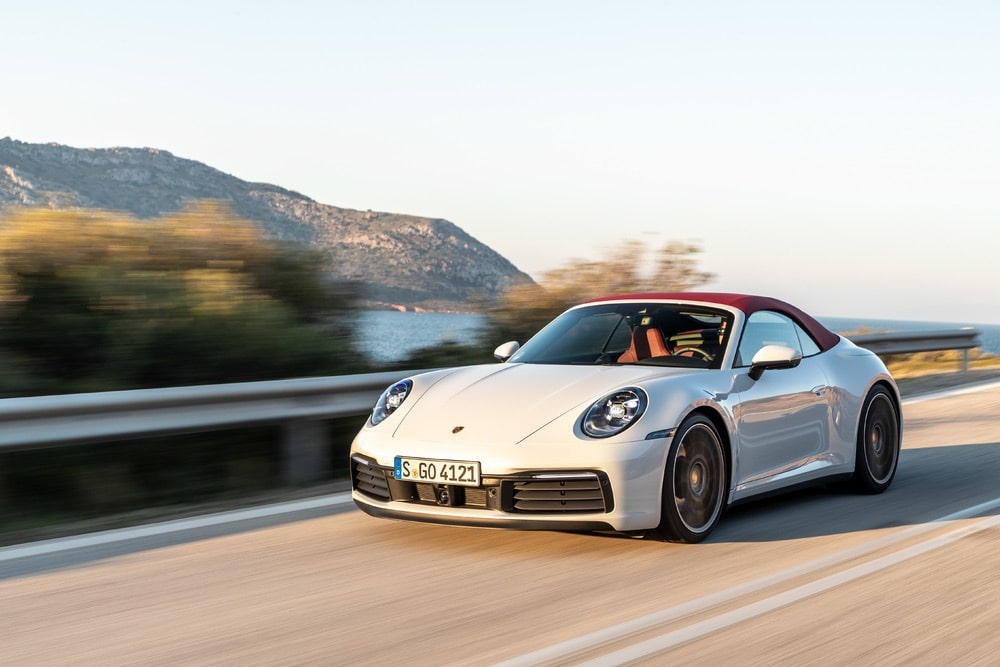 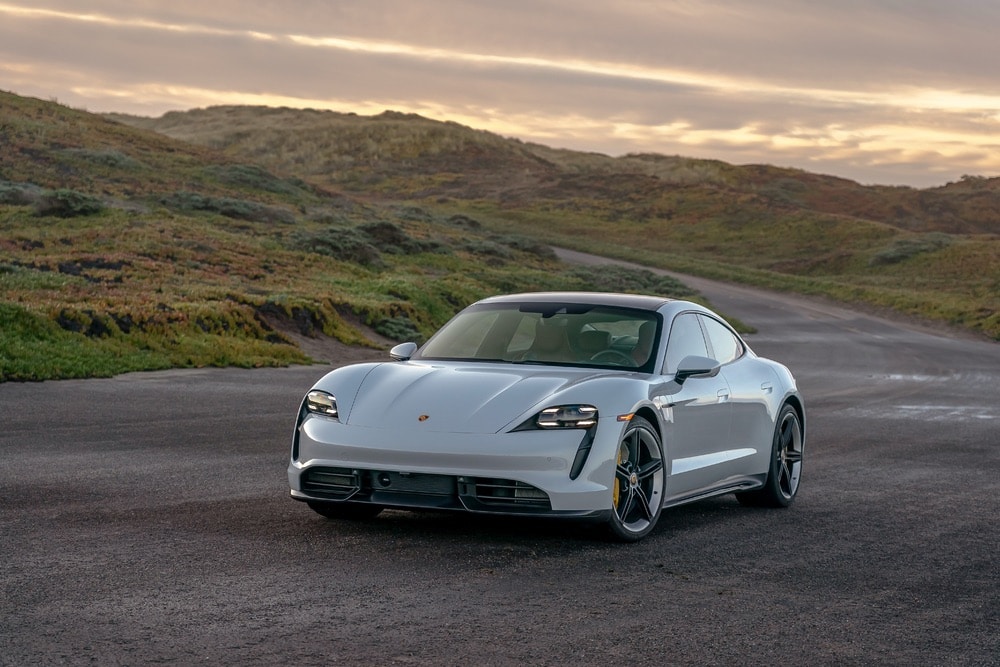 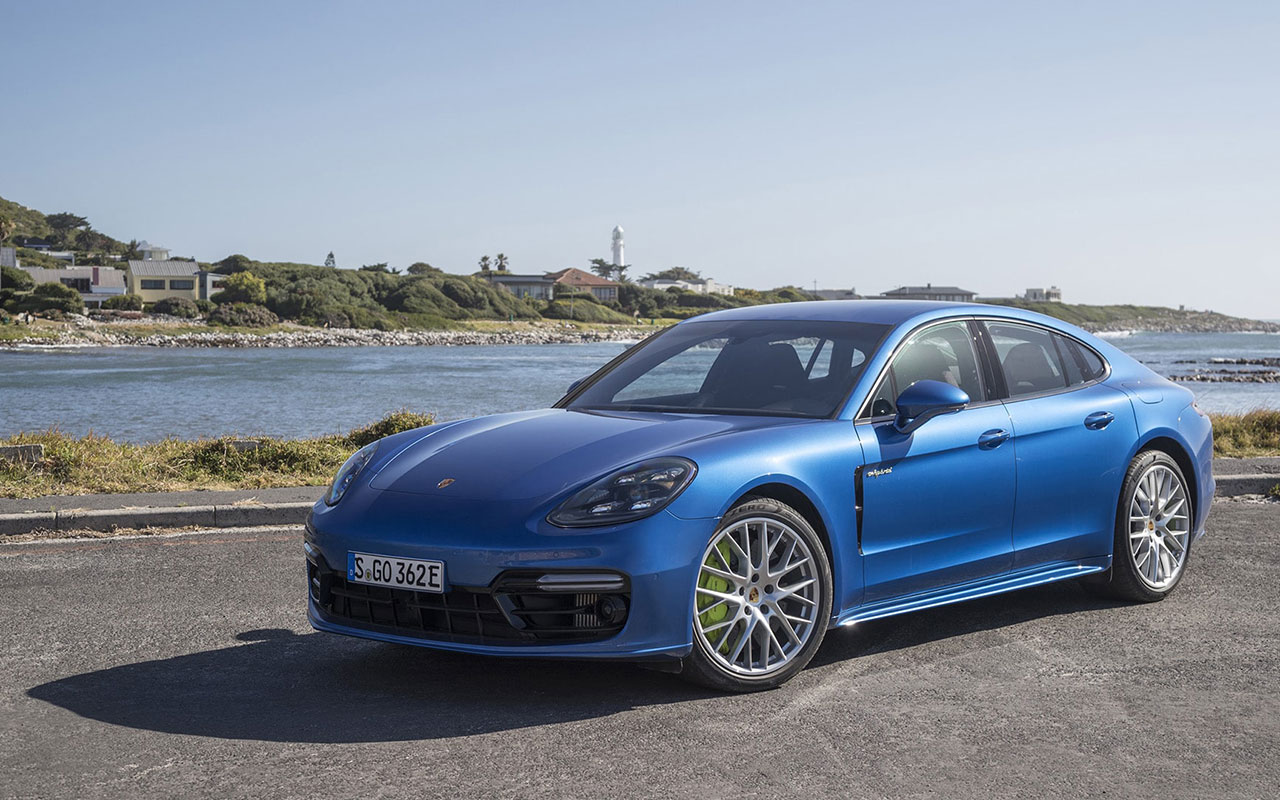 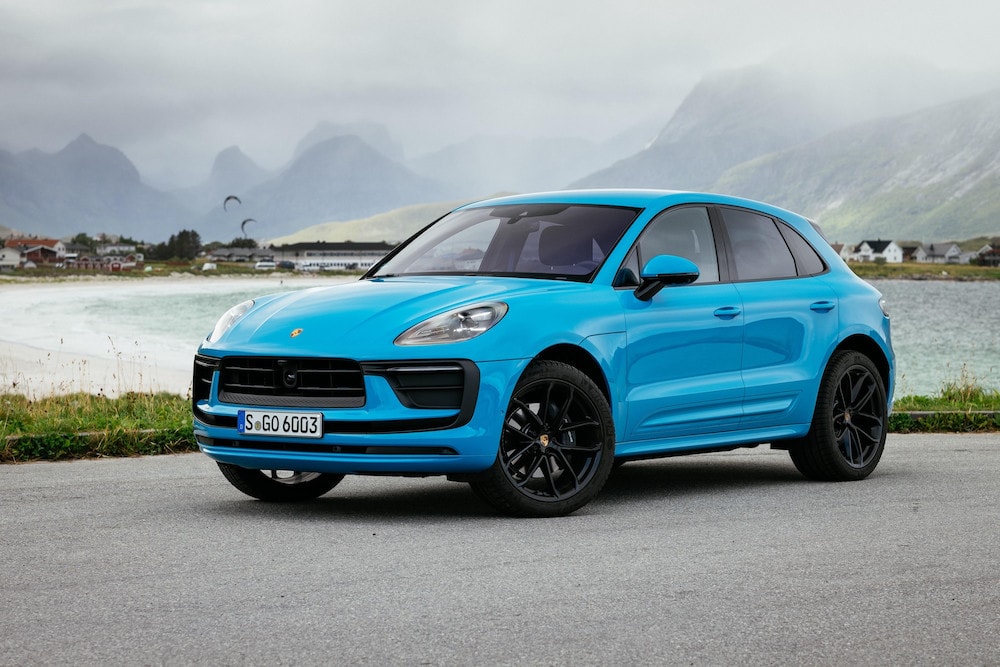 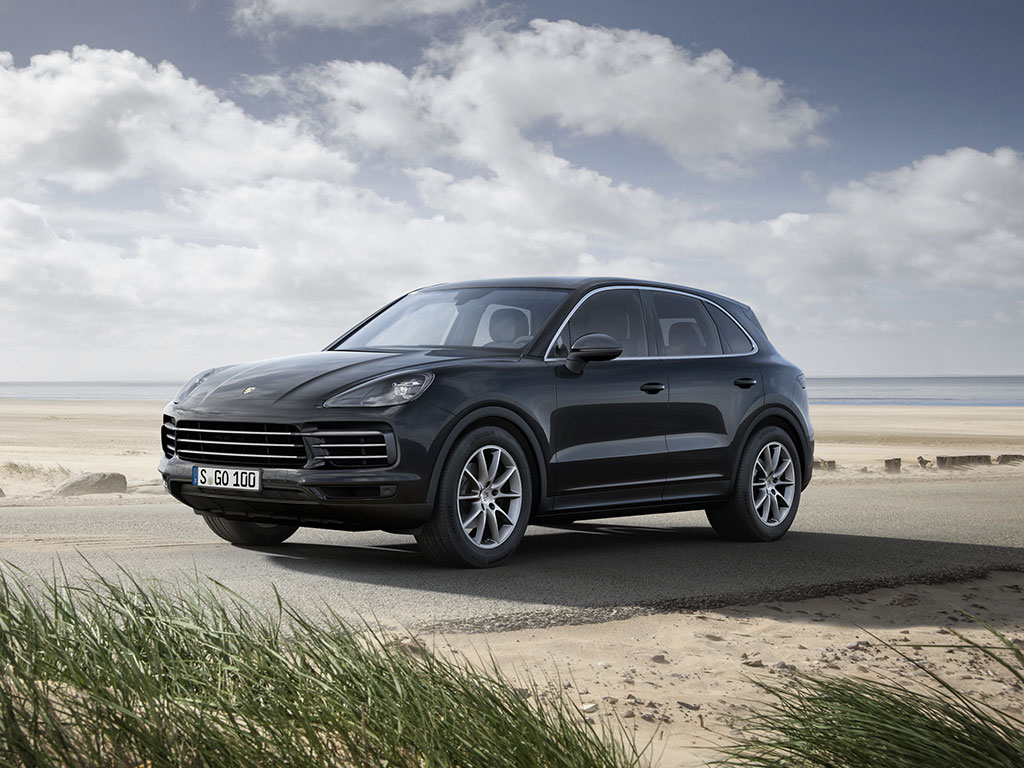 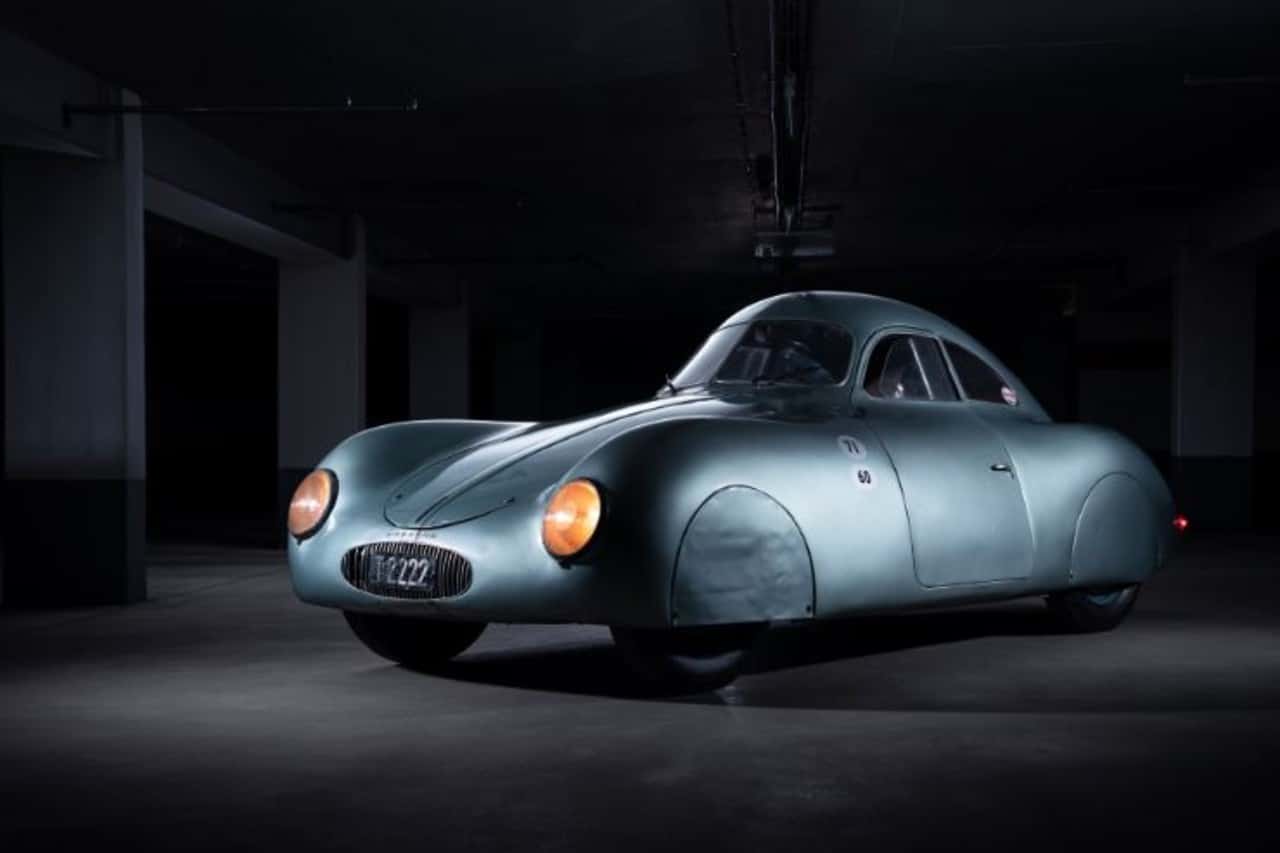 Ferdinand was a passionate construction, technical and automotive genius, having invented concepts that revolutionized the automotive world. He was indeed the inventor of the very first 4-wheel drive vehicle (4x4) that he presented at the Paris Motor Show in 1900 and whose construction principle was reused 70 years later by NASA to build their moon cars. He also created the world's first hybrid car. He then continued his technical prowess which earned him such great fame. He was notably the creator of the first sports car after World War II, the Sascha, with which he won the Targa Florio race in Italy.

In 1931, he decided to set up on his own by setting up his consulting firm. He was the inventor of the first 16-cylinder sports car, the Auto Union, which inspired Formula 1; but also the first Volkswagen. He also designed military vehicles as World War II approached.

Later in 1947, his children Ferry and Louise, protected his work by creating the Porsche Konstruktionen GesmbH brand. In 1948, the first car was born under the name Porsche 356. It was then the turn of the Boxer called "Cisitalia".

In 1949, the brand's headquarters were moved to Salzburg and production of the very first sports cars we know today began at that time.

The identity of the brand and the strength that still drives it today were born out of the constant search for a car that is powerful, intelligent and efficient at the same time. This dream, which started out as Ferry's, was transmitted contagiously and set the ideal for the automaker to achieve. Louise Piëch took over the company in 1952 after the death of her brother and her husband. 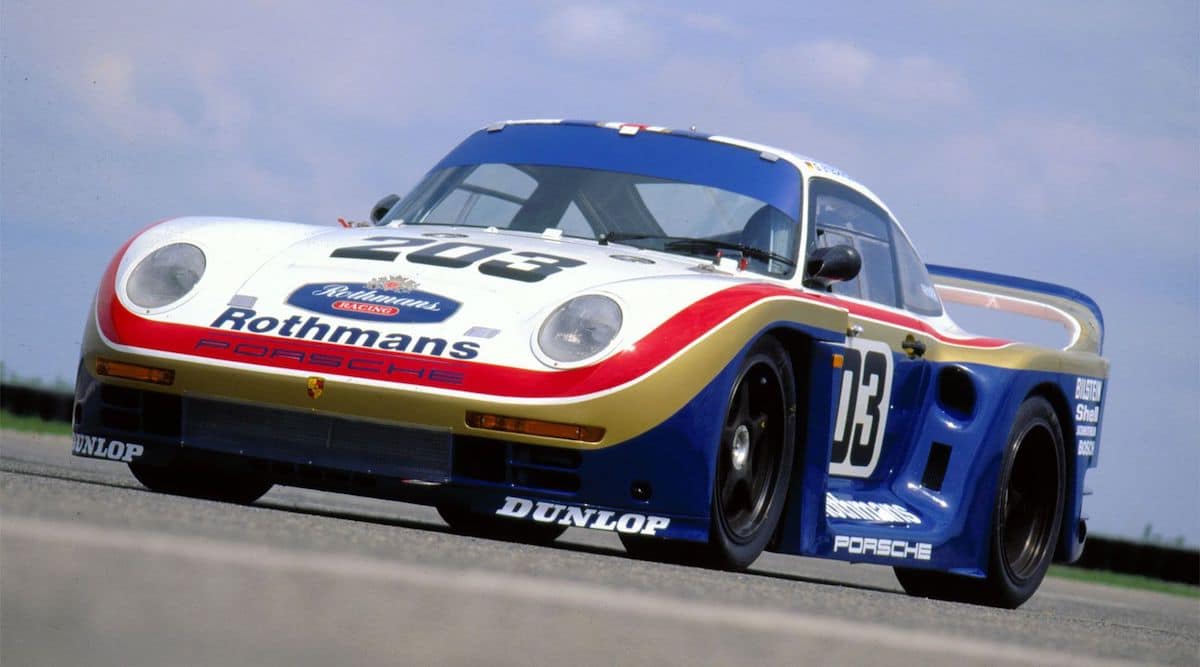 THE PORSCHE TEAM, A MONSTER IN AUTOMOTIVE COMPETITION

The design of the cars of the Austrian firm with this attention to detail which always makes the difference, really marks its excellence.

Its powerful cars, which combine sportiness, performance and endurance at the same time, have distinguished themselves through many car competitions. From the legendary Auto Union created by Porsche in the 1930s, which won many victories in the world of motorsport, to the 1st place in the 24 Hours of Le Mans won by the Porsche 917 in 1970 and many others that followed . 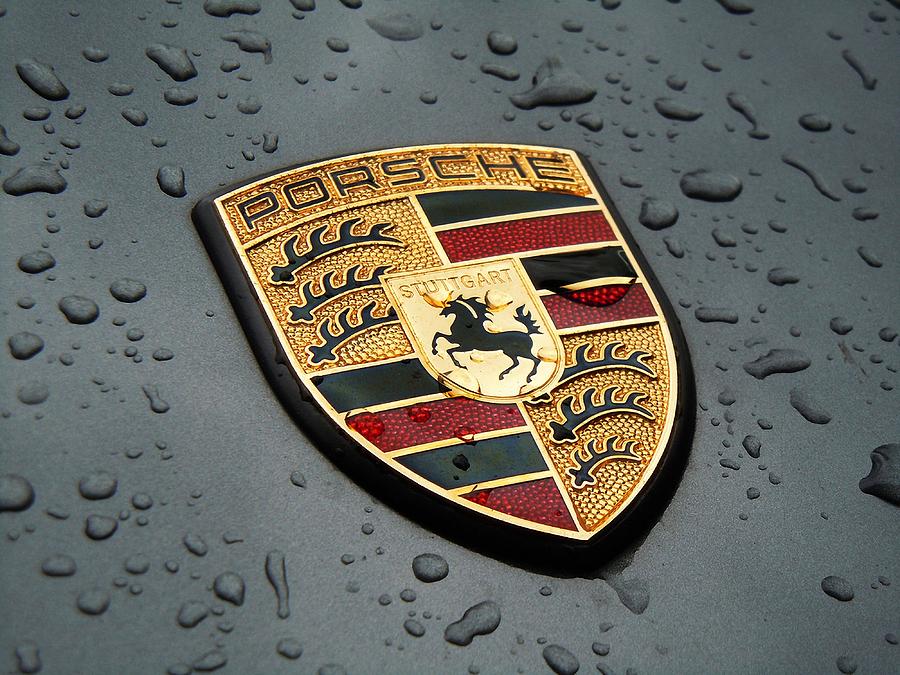 Most recently at the 2019 Bathurst 12 Hours, the 911 GT3 R took 1st place in this endurance race, once again proving the dynamism and foolproof longevity of the brand's cars. 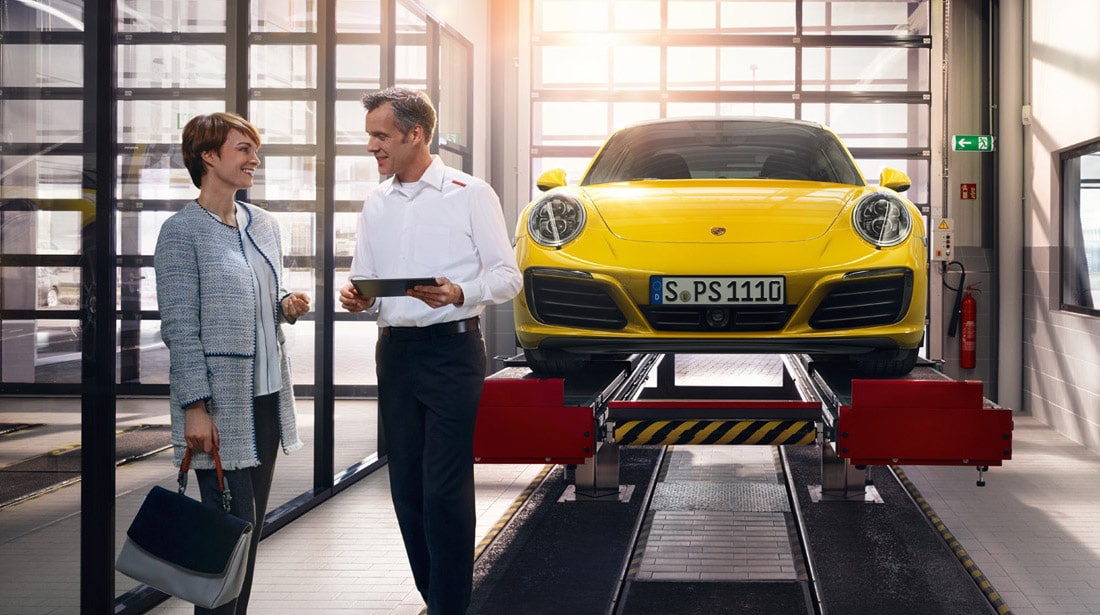 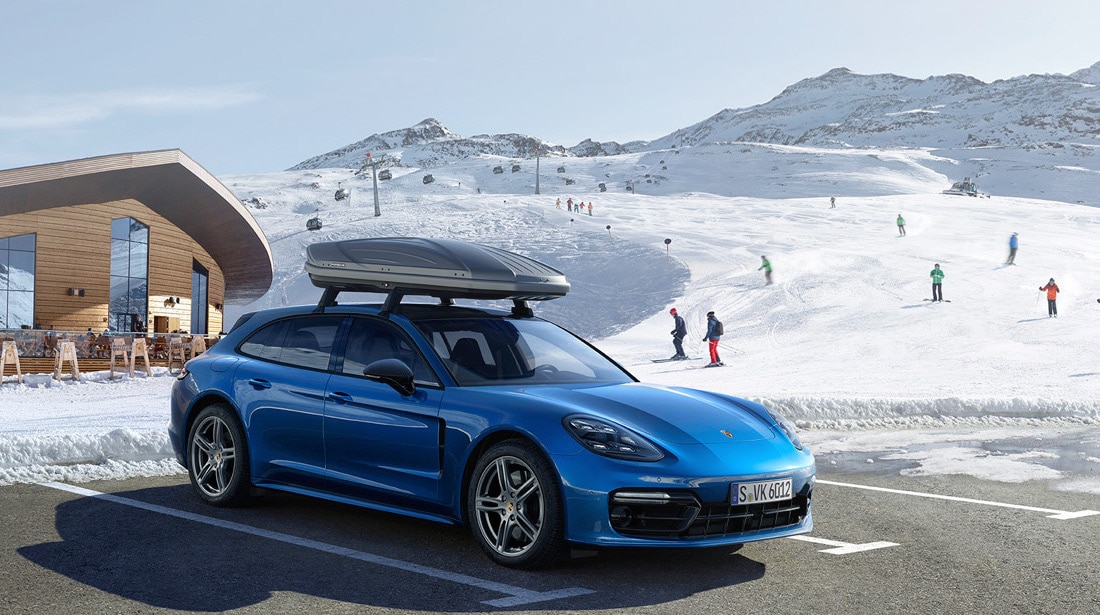 It was in 1990 that the legendary German brand joined the Segond Automobiles Group in Monaco, then in 2001 a second showroom was opened in Antibes. Our sales teams headed by Franck Kobylka in Antibes and Stéphane Colmart in Monaco are at your entire disposal to help you discover the Porsche range.

Looking forward to welcoming you ! 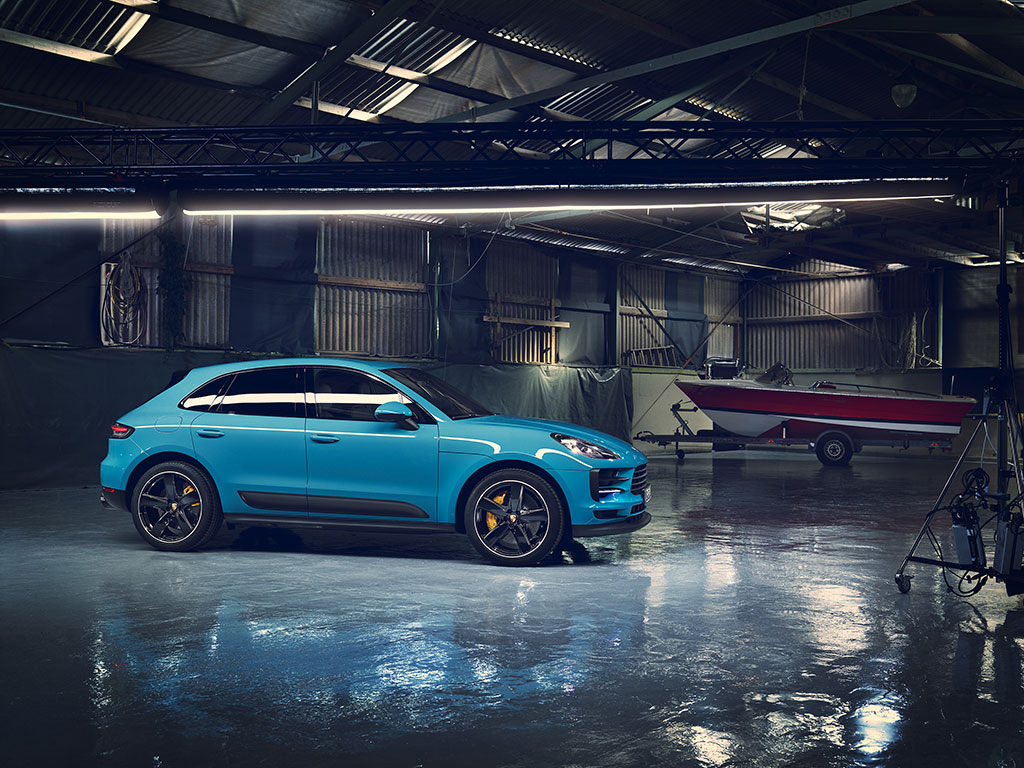