Fiat has just unveiled its new Fiat 500 Hybrid. A name that is undoubtedly a little over-the-top for this model equipped with a mild hybrid of 12 volts. The Italian brand, however, claims that emissions have been reduced by 20%. In any case, this new urban model represents the first step, together with the Fiat Panda Hybrid, towards the electrification of the brand and the prelude to the next electric Fiat 500e.

The latest Fiat 500 models available
All our models

Hybrid technology, but with the inimitable design of the Fiat 500

This new Fiat 500 Hybrid is powered by a 3-cylinder 1.0 petrol engine from the Firefly family which delivers 70 hp and 92 Nm of maximum torque. This small engine is paired with a 12-volt BSG (Belt Starter Generator) belt starter system and lithium-ion battery. 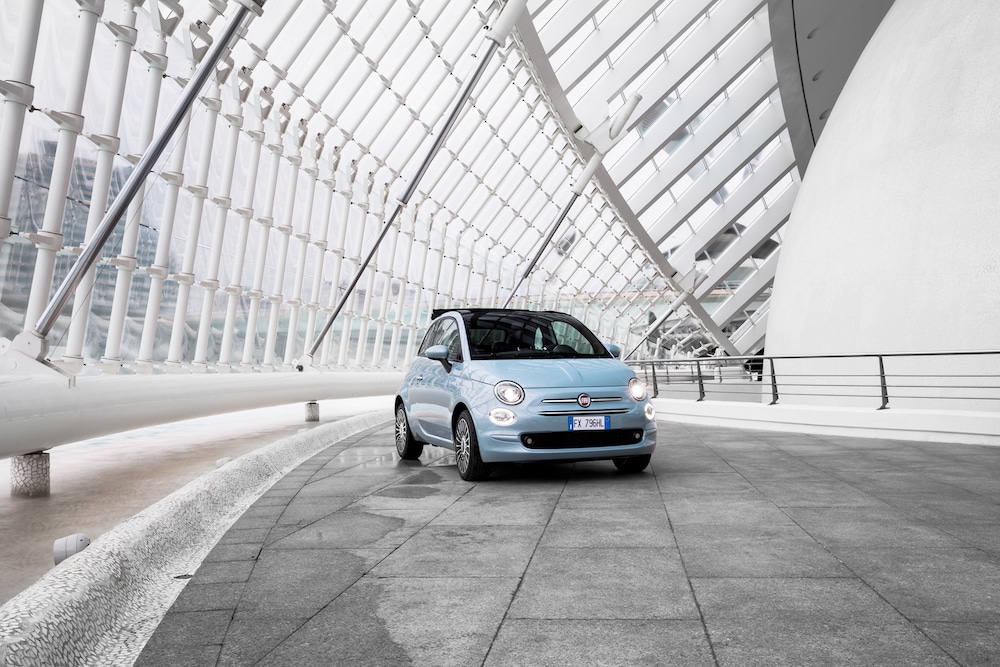 Reduce fuel consumption, increase pleasure: this new Fiat 500 has everything to please! 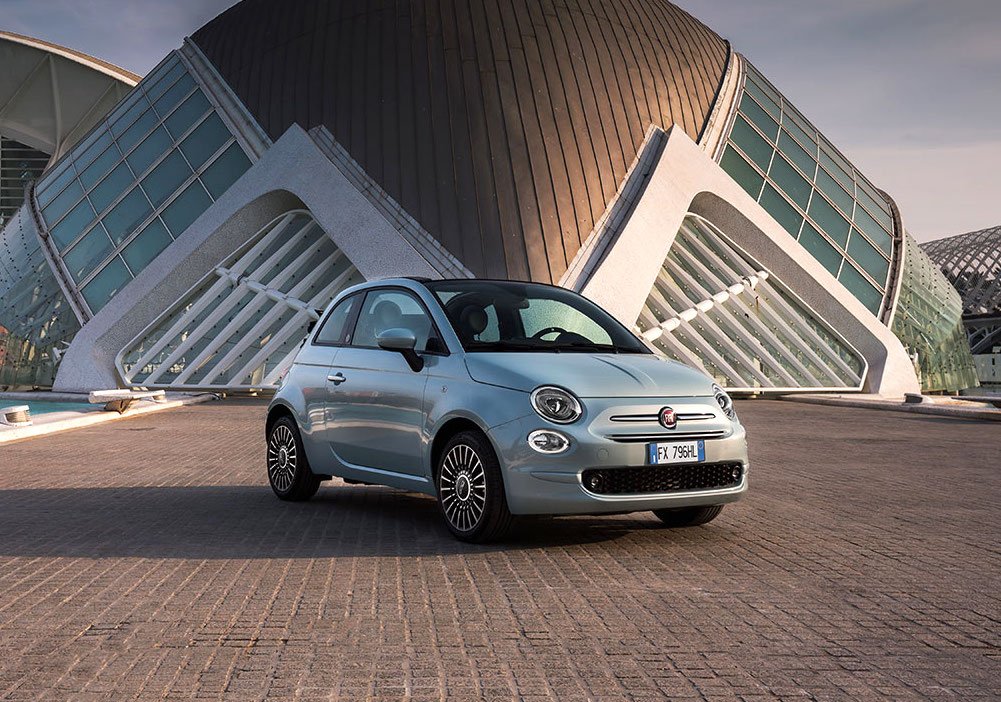 A mild hybrid with a petrol engine and eco label

According to Fiat, this innovation reduces CO2 emissions by 20% compared to the 69-horsepower 1.2 Fire engine. The powertrain is linked to a six-speed manual gearbox, with a longer sixth gear helping to save on fuel consumption on the road. In addition, this model has seen its entire powertrain lowered by 45 mm, which has brought its centre of gravity closer to the ground and thus improved driving dynamics.

The BSG system is mounted directly on the engine and is activated by a belt which also drives the auxiliary elements. The micro-hybrid system recovers energy during braking and deceleration, stores it in the 11 Ah-capacity battery and uses it to start the internal combustion engine in Stop & Start mode. This system also provides additional assistance during acceleration. This technology enables the combustion engine to be switched off when driving at less than 30 km / h. The car then cruises and it is the lithium battery which is responsible for providing all the services.

In addition to reducing emissions, the BSG system allows for quieter starts with less vibration from the petrol engine. The Fiat 500 Hybrid also complies with Euro 6D regulations and has the Eco environmental label.

ask for a test drive 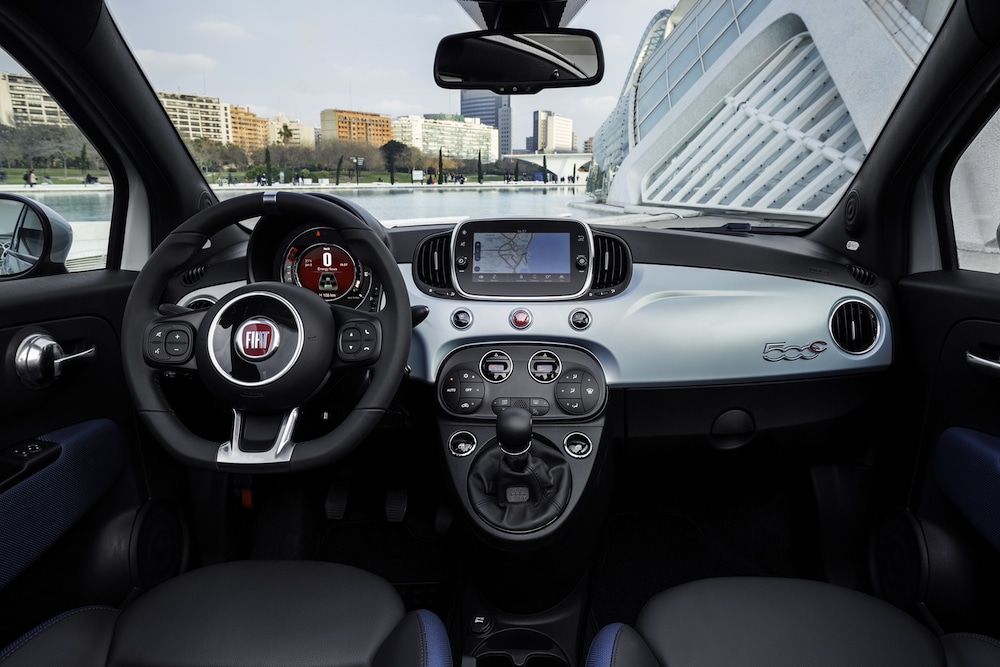 This new micro-hybrid model will be solely marketed in a "Launch Edition" version and will be distinguished by the "Hybrid" emblem placed on the rear of the vehicle and the "H" logo located on the central support. The Fiat 500 Hybrid will also be available in an exclusive paint colour for this version, called "Rugged Green".

Its interior includes quality padding partially made from recycled plastic fabrics, which in turn are made with dyeing processes that use less water.

The Fiat 500 Hybrid Launch Edition is now available to order from Fiat dealers. The first units arrived on the French market in February 2020.

Discover the different versions of the Fiat 500 Hybrid 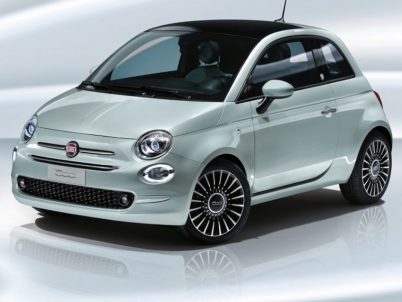 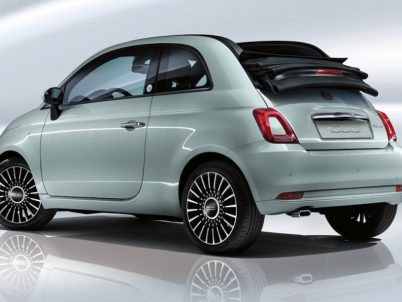 500C hybrid
Back to Top Scroll